Your Giftware Wholesaler Delivering Across Europe 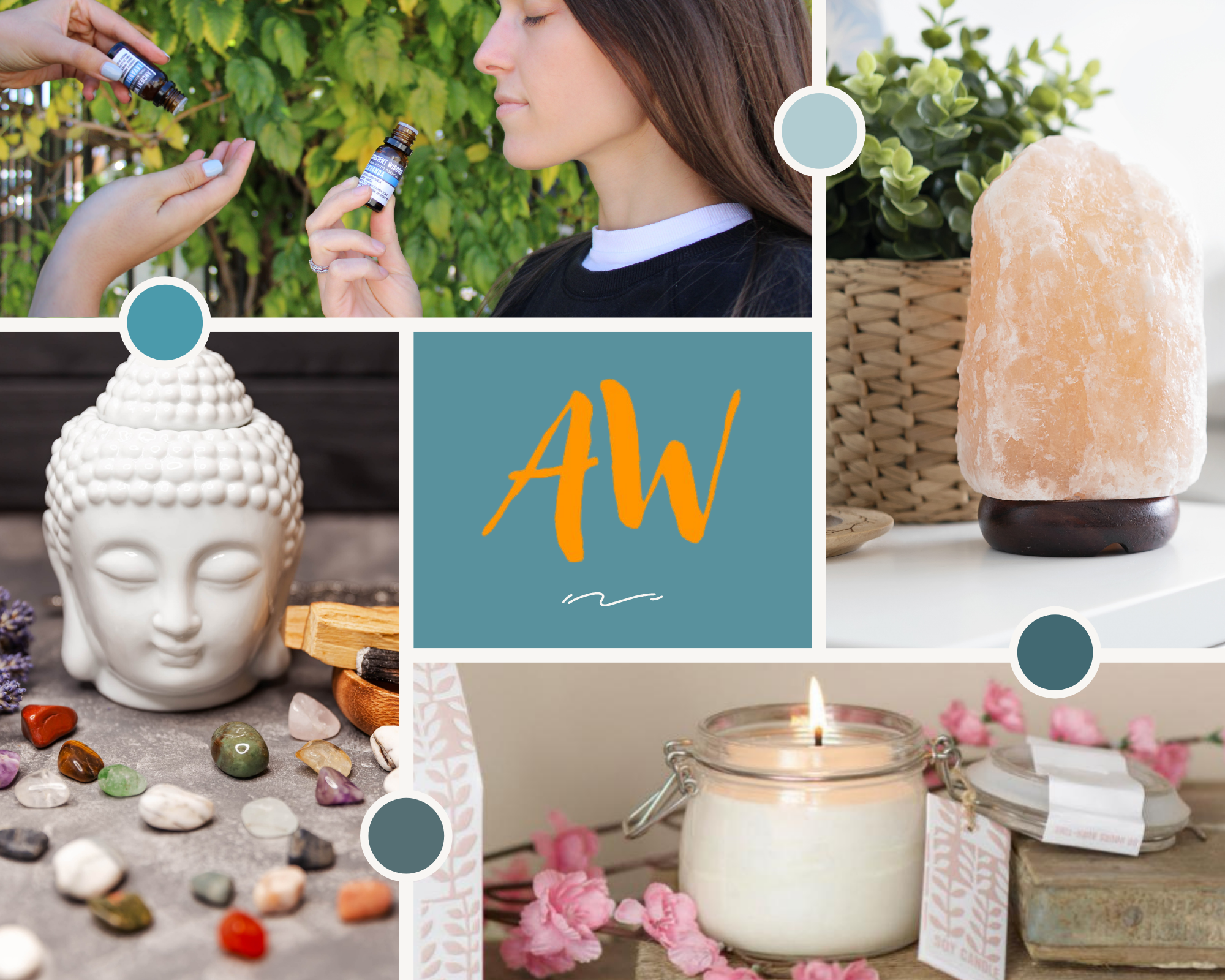 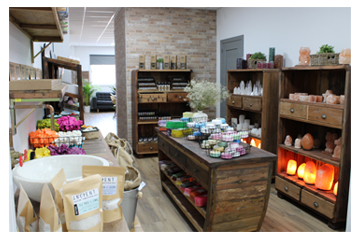 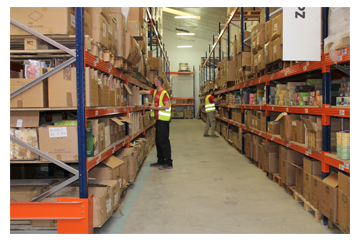 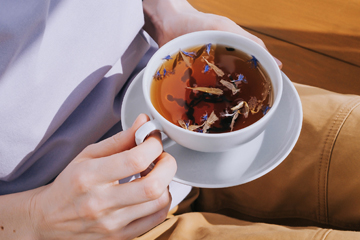 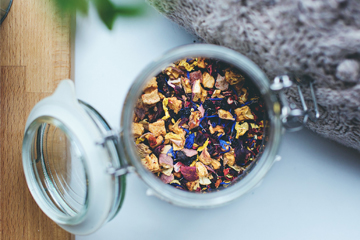 These are tricky subjects, but not one we choose to ignore as a company. A lot of people don’t believe that ethics and business mix, we are more than pleased that most of our customers would oppose this idea and we try hard to ensure our suppliers are like minded. There are several areas of concern (which we get asked about regularly) being:

We are passionate about gifts, but much more about animals. We condemn any act of cruelty, for that reason:

We always do our best to ascertain whether a company is likely to be using child labour as cheap or slave labour and steer well clear. Of course these days no exporting company from India or the far east is likely to admit it, so a degree of common sense and a nose for such things is important. Exported products usually command a higher price than the local market so there really is no commercial pressure on manufacturers to cut costs to such a degree at the risk of losing a lucrative export order. The deliberate systematic use of child labour is unnecessary and in our opinion an act of pure greed. However - and this is a tricky however, the reality is that culturally in small family businesses children are a part of the business. In India for example a lot of components of craft work is produced by out-workers in the villages. There are over a million villages in India relying on farming and craft work as a means of income. A village will hand down particular craft skills from generation to generation and rely on this for extra income. Most villages still don’t have electricity or running water, but most children will attend a morning school. In the afternoons children will help in what is essentially the family business. We decided that we wanted to visit a village and in February 2006 on a trip to Calcutta managed to persuade one of our suppliers to accompany us on a trip to visit an outlying village.

The truth is that the villages of India are a massive collective cottage industry. It is superbly organised with agents representing villages or groups and ferrying materials in and finished goods back. Each area of the country has it’s own special skills handed down the generations. What do they make? That ethnic skirt you are wearing, the shirt, jute bag, those wooden toys, and the beads in your fashion jewellery - all made in the villages of India. Factories exist of course, but often the overspill work finds it’s way to the villages. This discovery disturbed us. I worried that exploitation might be endemic in this cottage industry culture so I was determined to go and see for myself.

We stopped the car at a small shack like shop and the second as we alighted from our 4x4 dozens of small children came running, but surprisingly they didn’t beg or tug at us (like in the city) they just came to smile and stare unabashed at the rare white faces we stared back and smiled. My man in Calcutta (to whom this was also an adventure) asked the guy in the shack if it would be OK to visit the village, a huge brilliant white smile provided the affirmative answer. So we trouped off down a neat well-maintained brick path like pied pipers of Hamlin with a crowd of kids laughing and skipping behind us. Shortly we came to the village; on each side of the path at intervals lay inward looking compounds made up of mud-brick buildings around an inner courtyard where the families worked ate and in the heat of summer slept. We asked if it was OK to enter one - of course it was - and all the kids crushed in after us. Immediately we found the fabled cottage industry in full swing, this village specialised in creating lavish sequinned saris as worn by the socialite urban ladies. There stretched between bamboo poles was the current creation – a real family business with every generation involved, including dare I say children. They tell me that many craft skills are jealously guarded and passed unwritten down the generations.

But this was not a rat infested slum buzzing with mosquitoes, it was devoid of any modern amenity including electricity but everywhere was neat and tidy. The atmosphere was industrious with everyone smiling. We discovered that the children attended a morning school a mile or so back up the road but what struck me most was that absolutely everyone had Hollywood smiles – perfect sets of gleaming white teeth.

This is only one village in a million, although we did see other fishing villages in the Sunderbans similar but it’s certainly not the third world poverty I half expected. If anything the life style we glimpsed here seems to be a peaceful kind of utopia. The one thing that everyone tells you about village people is that they are good people, they are honest people and they are hard working people.

We spend up to six months a year traveling  in India, Indonesia, Nepal and China seeking out new product lines and trying to fulfill our customers wish lists. We visit suppliers not only to do deals but also to see for ourselves how well staff and subcontractors are treated. We have on more than one occasion had to cancel orders because it seemed staff were being exploited. The way it works in India is that goods for export are priced higher than goods for domestic sale (in India) - which means that exporting companies should be able to provide better conditions and pay for their staff (and a better quality product). We are happy to work within this system provided that we can see the benefits. This is our version of Fair Trade. Be aware that some importers will work outside this system buying as if for the domestic market but exporting, in order to boost profits or compete unfairly with other importers.

We have a wide range of products, so it would be impossible to have only organic and recycled products, but we always give more value to these when it comes to introducing new products. We always seek, as a minimum, that raw materials are sustainable. A note about the AW Freedom Foundation

The idea is to give a small portion of each item sold here, directly back to the workers who make that same product. For example 10p of the sale of a package of incense in the UK, can go directly to the packager of this incense in Bangalore (India). You can see how only 10p can do incredible things ifor n workers with such humble salaries, an authentic hope of freedom, that's why we call it freedom foundation.  AW- Freedom.comThank you for supporting this initiative by buying and selling products from the Freedom Foundation.